As the spot uranium price rises 2.6% for the week, an exciting development is unfolding for some Canadian shareholders and the uranium market in general.

-Uranium Participation Corp turns into a trust
-New more liquid vehicle to be listed on the NYSE
– Increase in the spot price of uranium by 2.6% over the week

As part of a potentially significant development of the uranium market, Sprott Asset Management is taking over the management of the Canadian company Uranium Participation Corp (UPC). The shareholders will become unitholders of the new Sprott Physical Uranium Trust entity.

UPC is the world’s largest publicly traded investment vehicle, providing investors with the opportunity to gain exposure to the price of uranium. As of March 31, 2021, UPC’s holdings totaled approximately 16.27 ml of U3O8 and 300,000 kgU of UF6.

The trust structure will align UPC’s business with major vehicles for investing in physical commodities, according to a UPC statement from April 28.

Toronto-based Sprott, which focuses on investments in precious metals and real assets, currently manages approximately US $ 13 billion in physical metals funds. The adoption of a trust structure paves the way for an additional listing on the New York Stock Exchange, which will broaden the investor appeal of the uranium holding company.

Once the transition is complete, market participants believe the new vehicle will attract substantial additional investment from the deeper U.S. capital market, which will lead to the acquisition of more uranium.

The Trust’s “to market” fundraising mechanism will allow capital flows from both institutional and retail investors, a potentially powerful combination in the era of Reddit / Robinhood investors.

In addition, the growth of ETFs in the uranium industry may have an aggravating effect, as these ETFs direct inflows into the Trust’s purchase, resulting in the purchase of more uranium.

Previously, some investors were reluctant to buy UPC or the similar Yellow Cake Plc investment vehicle. Indeed, they often trade at a premium and a capital increase could lead to a rapid loss of value of -5 to 10%. It is hoped that a new, cleaner structure that trades around the prevailing spot price of uranium will be more attractive for investment.

The existing management services agreement between Canadian miner Denison Mines and UPC will be terminated. Denison Mines Corp President and CEO David Cates said the transaction “is an exciting development for UPC shareholders and the broader uranium market.”

Uranium price – During the week

Uranium price – During the month

For now, existing and potential producers are using cash purchases spread across future deliveries as a way to generate income for operations until the market improves and futures activity resumes.

Purchases by potential producers and other purchases amounted to around 10 ml of uranium which changed hands throughout March. This resulted in an 11% increase in the spot price of uranium to US $ 31.25 / lb at the end of the month. However, as buying activity slowed over the following weeks, TradeTech’s daily and weekly spot price indicators fell below US $ 30 / pound in mid-April.

Traders, financial entities, producers and utilities were involved in 19 transactions totaling approximately 2.9 ml of U3O8 equivalent in April. However, according to TradeTech, the moderate pace of buying activity contributed to continued downward pressure on the spot price of uranium for most of the month.

In the uranium futures market, seven transactions totaling more than 1.5 mlb of U3O8 are reported in April. All transactions involve medium-term delivery and buyers include utilities, producers and middlemen.

TradeTech notes that several non-major sellers currently have access to exceptionally low interest rates and are extending aggressively priced offers to limited utilities for deliveries in the mid-term delivery period.

Find out why FNArena subscribers love the service so much: “Your comments (thank you)” – Warning, this story contains some unabashedly positive comments about the service provided.

FNArena is proud of its track record and past accomplishments: ten years later

Previous How to allocate the assets of an Isa investment portfolio?

Next CNPC plans a $ 1.5 billion investment vehicle for renewable energies 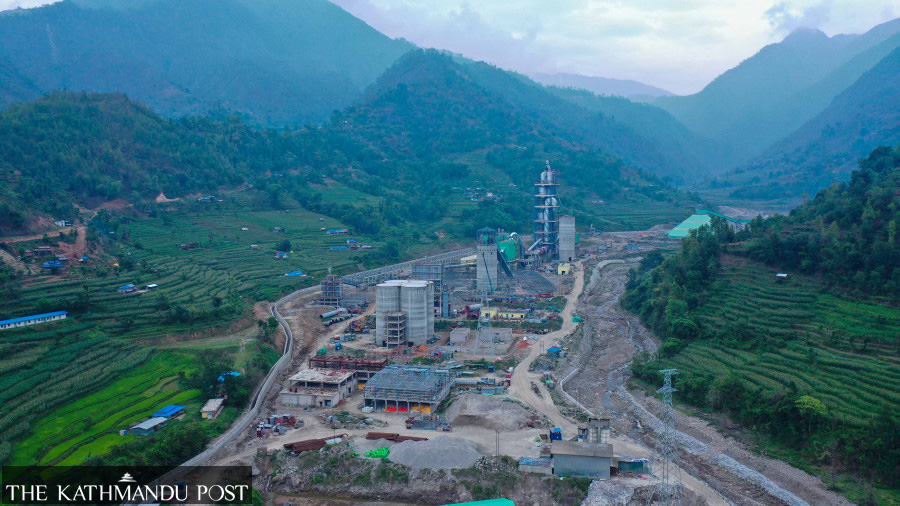