In partnership with Microsoft, major professional sports teams in Wisconsin formed the Equity League, an investment network focused on building a portfolio of technology companies to create more opportunities for Black and LatinX entrepreneurs.

The Equity League, which is a division of Green Bay-based venture capital fund TitletownTech, will be led by Israel Squires, a mergers and acquisitions and securities lawyer, entrepreneur and former college football player.

The new partnership plans to establish a presence in Milwaukee, although the founders of the Equity League did not share an exact location during a webinar on Tuesday.

The new partnership aims to close the racial equality gap in venture capital, which is evident in the fact that only 1% of startup founders are black and less than 2% are LatinX. On the investment side, only 3% of VC fund employees are black or LatinX professionals, according to a statement.

â€œWe are attacking a multi-faceted generational problem with a multi-faceted generational solution,â€ said Squires, Director of the Equity League. â€œOur goal is to invest in companies and founders that have strong potential to produce both significant financial returns and large-scale social impact. Our strategy for achieving this is one that challenges the status quo and we are excited to show how venture capital and startup space can be used to facilitate positive long-term change.

The Equity League will target the inequalities that exist in the tech startup industry by prioritizing the founders of Black and LatinX and hiring minority fellows, while investing in sectors such as, but not limited to, the education, fintech, digital inclusion, health equality, urban innovation and criminal justice reform.

The new initiative plans to invest between $ 100,000 and $ 1 million in businesses from the idea stage to the Series A stage, Squires said.

The concept of the Equity League began with Green Bay Packers President and CEO Mark Murphy considering building on the success of TitletownTech with an investment network backed by Milwaukee Brewers President of Business Operations. , Rick Schlesinger, and Milwaukee Bucks President Peter Feigin.

â€œThe values â€‹â€‹shared between the Packers, Bucks, Brewers, Microsoft and TitletownTech are what made this possible,â€ said Murphy. â€œIt’s time for us to step up and I’m proud that we’re playing a bigger role in focusing on driving meaningful change and closing the important gap for social impact businesses and minority founders. “

First announced in 2017, TitretownTech is a partnership between Microsoft and the Green Bay Packers that has established a venture capital studio and fund, is located across from Lambeau Field, and now runs over 20 new startups in formation with many early stage operations in the North. is from Wisconsin.

Next Mubadala to invest in Asper's Dorothea investment vehicle 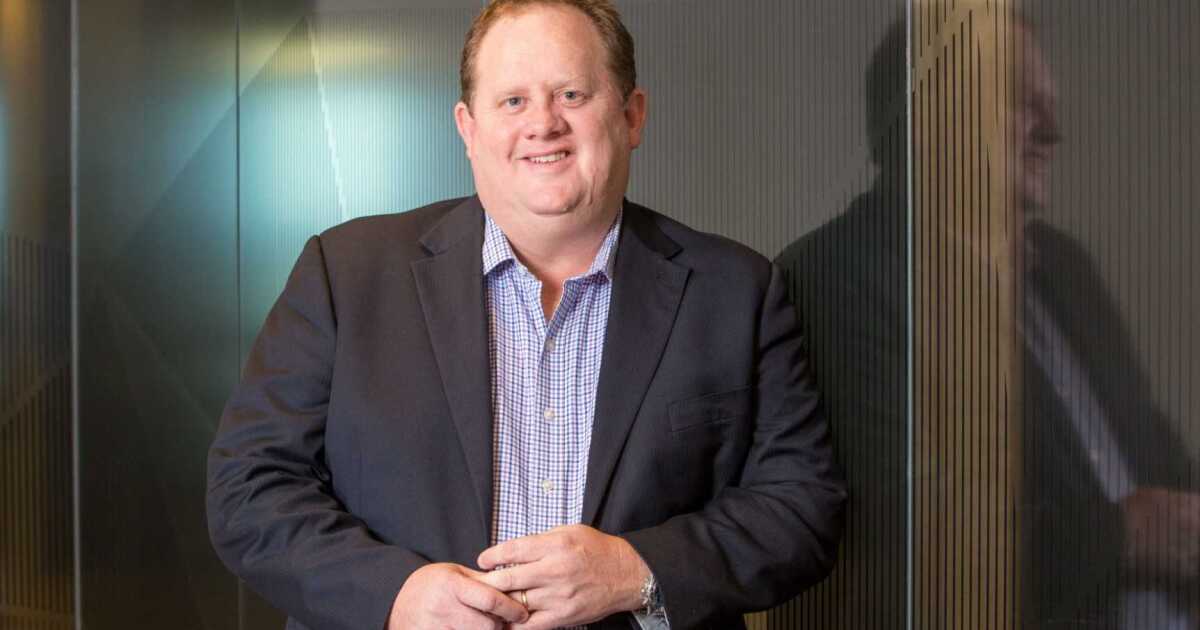 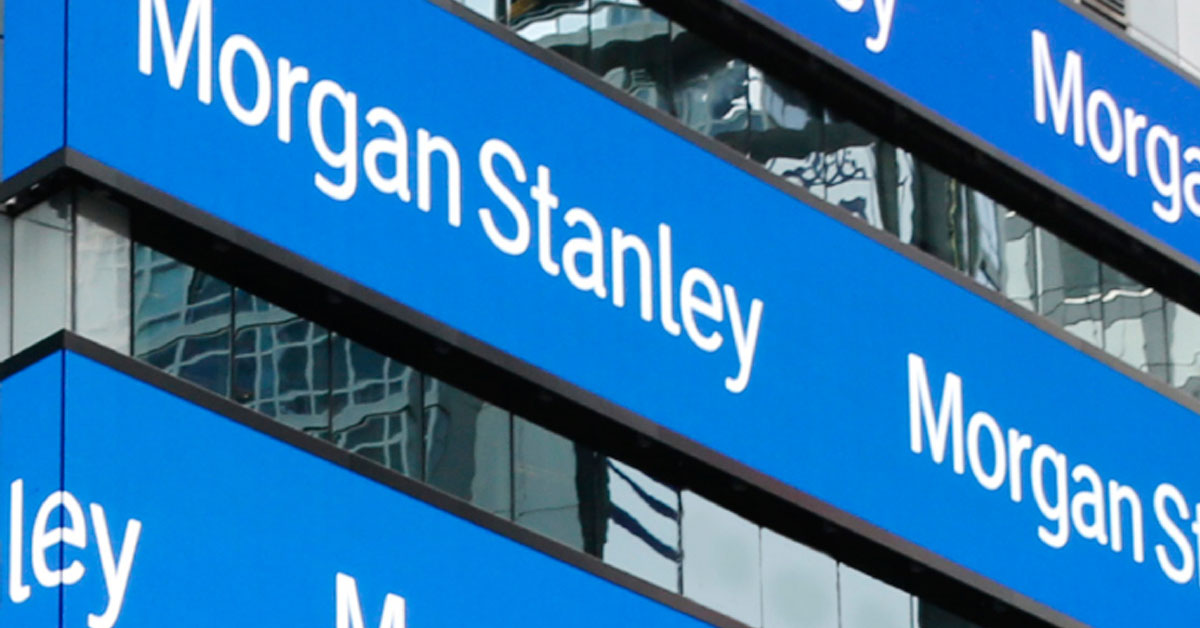