Based on documents filed with Bursa Malaysia, the shares changed hands at 34.5 sen each on Friday (4 February).

The transaction increased Mustakim’s direct stake in KPower to 40.71 million shares or 7.5%. At the same time, it holds an indirect stake of 7.31% through GDVSB.

Accordingly, the sale of the shares by GDVSB had also reduced the indirect interest of the non-independent non-executive director Sarah Azreen Abdul Samat.

KPower’s share price has been trending lower since May 2021, amid audit issues at its sister company Serba Dinamik Holdings Bhd.

Abdul Karim also ceased to be a major shareholder of KPower on January 13, after selling 79.05 million shares in a series of transactions between February 2021 and January 2022.

The stock closed unchanged at 35 sen on Monday (February 7), giving it a market capitalization of RM190 million. 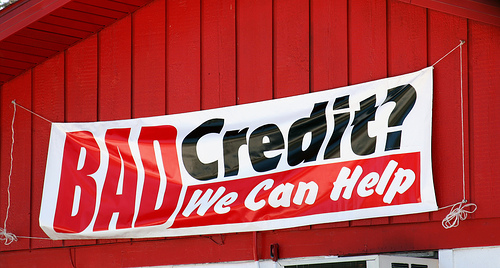 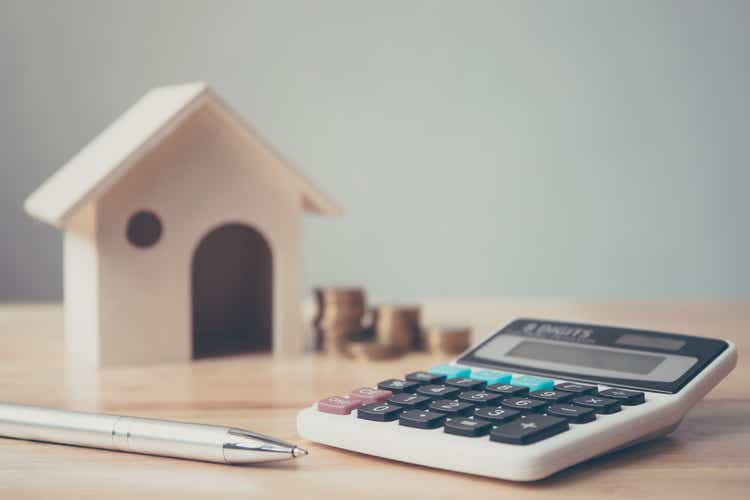 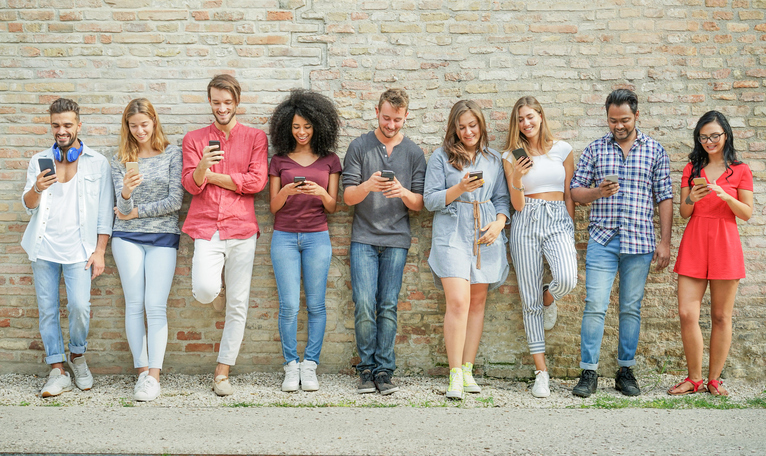