After a long period of consultation and legislative drafting, the government has now legislated the tax and regulatory frameworks for corporate collective investment vehicles which will come into force in Australia from 1 July 2022.

In January 2019, we reported on the Federal Government’s proposal to introduce a new form of collective investment vehicle – the Corporate Collective Investment Vehicle (“CCIV”) – to the Australian asset management landscape. funds (“Australia’s New Initiative for a More Competitive Financial Sector: Welcoming the Corporate Collective Investment Vehicle”). Among other things, the introduction of CCIVs would be a component of Australia’s participation in the Asia Region Funds Passport (“ARFP”) program, aimed at increasing inward investment and the competitiveness and efficiency of Australian financial markets.

Drawing inspiration from investment vehicle structures in use in other jurisdictions, CCIVs aim to fill the void in the Australian financial markets into an internationally recognizable and easily accessible collective investment vehicle.

After a long period of consultation and legislative drafting, the federal government has now adopted the Corporate Collective Investment Vehicles Framework and Other Measures Bill 2021 (“Bill”) which will insert Chapter 8B into the Corporations Act 2001 (Cth) providing the tax and regulatory framework for CCIVs in Australia, with the regime due to come into force on 1 July 2022.

Regulatory and tax framework for CCIVs

A CCIV will be a new form of company registered with ASIC, which is limited by shares and with a single corporate director. This company director must itself be a public company holding an appropriate Australian Financial Services License (AFSL). The company director can be likened to the responsible entity of a registered managed investment fund.

A CCIV will be made up of one or more “compartments” which will be operated separately and distinctly from each other: it will be up to the “umbrella” CCIV (under the control of its corporate officer) to allocate the assets and liabilities to the sub-fund -funds in accordance with the allocation rules and specific mandates of the compartments.

Rather than introducing a new tax regime, the existing framework applicable to investment trusts managed by attribution (“AMIT”) will also apply to CCIVs: sub-funds meeting the AMIT eligibility criteria will be treated as segregated mutual funds, so that investors will be taxed on a ‘flow through’ attribution basis for income earned by the fund to which they are exposed. Other amendments to the Income Tax Assessment Act 1997 (Cth) to support this will be coming. Sub-funds that do not meet the eligibility criteria for AMIT will be taxed in accordance with the general provisions for trusts or trading trusts.

A key (and pleasant) departure from the CCIV regime as originally proposed is the ability to list certain CCIVs and CCIV sub-funds on prescribed Australian financial markets, including the ASX. Initially, this will be limited to only retail CCIVs with a compartment or to retail compartments of a CCIV holding only this compartment. However, this will not prevent a CCIV share from being listed on a financial market such as AQUA, and this could include wholesale CCIVs or CCIVs with one or more wholesale compartments. In addition, the enrollment limitation may be revisited in the future once the CCIV scheme is operational.

To facilitate this, the ASX has released a consultation paper proposing changes to the ASX listing and operating rules to reflect the introduction of CCIVs in Australia. Although the ASX’s proposed changes are currently narrower than CCIV legislation allows, considering only the list of CCIV sub-funds rather than the umbrella CCIV itself, consultation is open until 18 March 2022, it is therefore possible that the position will change.

Registration as an Australian Passport Fund

To capitalize on the potential of CCIVs to gain traction with overseas investors (given that they will be a more familiar form of collective investment vehicle than investment funds managed by traditional unit trusts in Australia), CCIVs will soon be able to register sub-funds as Australian passport funds under the Asia Region Funds Passport (ARFP) scheme. This should facilitate easier and more flexible offering and distribution of CCIVs to investors in participating ARFP jurisdictions.

Where to go from here?

The general legislative framework for the start-up of CCIVs is now in place. However, some of the finer details remain to be ironed out. In particular, the company regulations applicable to CCIVs have not yet been finalized and, as indicated above, elements of the tax treatment also remain to be finalized. Nevertheless, CCIVs are expected to be operational in Australia from July 1, 2022.

Previous Is this the most underrated chart to build your investment portfolio?

Next Small business support hits the streets of Philadelphia 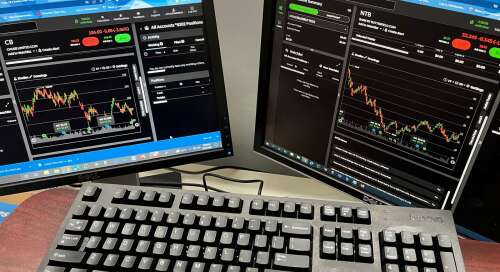 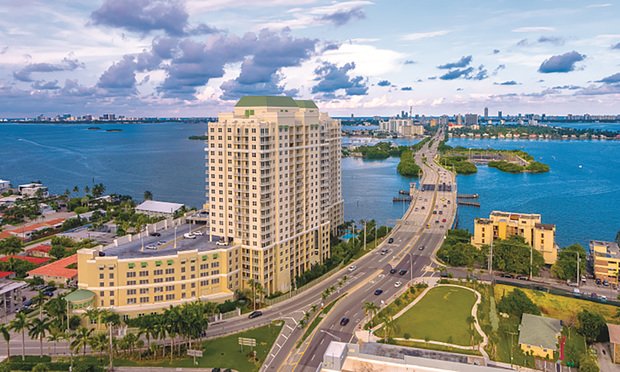