DUBAI: Arrow Capital, a Dubai-based investment advisory firm, has teamed up with a Silicon Valley venture capital firm to set up a $240 million investment vehicle that aims to identify a partner potential technology to list on Nasdaq New York.

Arrow has partnered with San Francisco-based Tribe Capital to partner with a Special Purpose Acquisition Company (SPAC) and, according to its press release, it seeks to identify companies in the tech sector that “show inflection points in their growth trajectory”. and are ready for an initial public offering (IPO).

Often referred to as “blank check companies” in the industry, SPACs are considered a quick and inexpensive way to get a Nasdaq listing. The Arrow/Tribe SPAC follows in the footsteps of similar recent fundraising deals involving big regional names, such as Abu Dhabi’s Mubadala Capital and Saudi Arabia’s Public Investment Fund.

Rohit Nanani, founder and CEO of Arrow Capital, told Arab News that he is targeting Middle Eastern investors to participate in SPAC, including those from the Kingdom. “We are excited to offer Saudi investors the opportunity to access a high-quality and more diverse deal flow from the heart of Silicon Valley.”

“We plan to expand these unique opportunities and provide access to our entire network of investors in the Middle East, including Saudi Arabia. We have already seen growing interest and demand from the Kingdom , and going forward, we plan to offer Saudi investors greater visibility and the opportunity to participate in high-growth technology investments over the long term,” he said.

Tribe Partner currently has approximately $540 million in assets under management and some of its recent technology deals have included names such as Bolt, Carta, Front, Instabase, Momentus and Relativity Space.

“The Middle East has quickly become an increasingly attractive market. The region’s commitment to technological innovation, growing community of entrepreneurs and infrastructure development have made it a hub for global trade and investment, and a valuable conduit to emerging markets,” said Arjun Sethi, co-founder of Tribe Partner, adding that “expanding our network in the Gulf has been on our radar for some time. 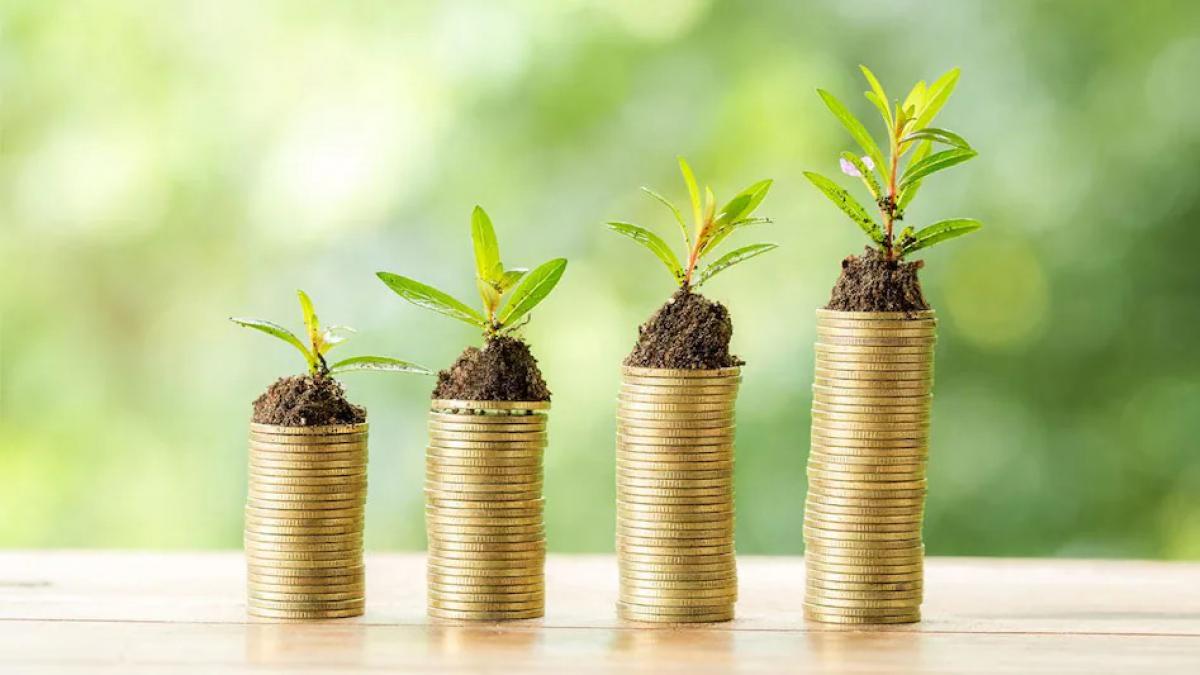 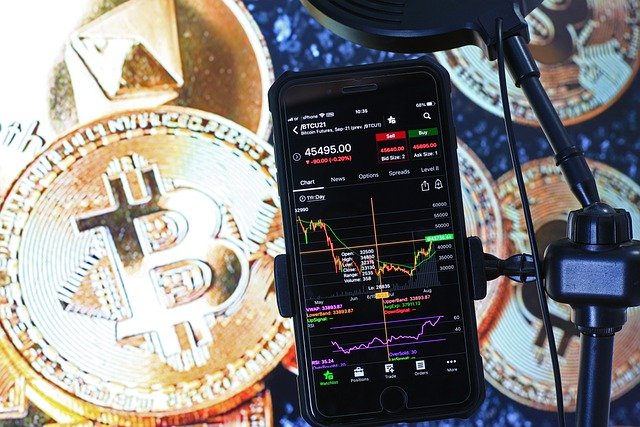